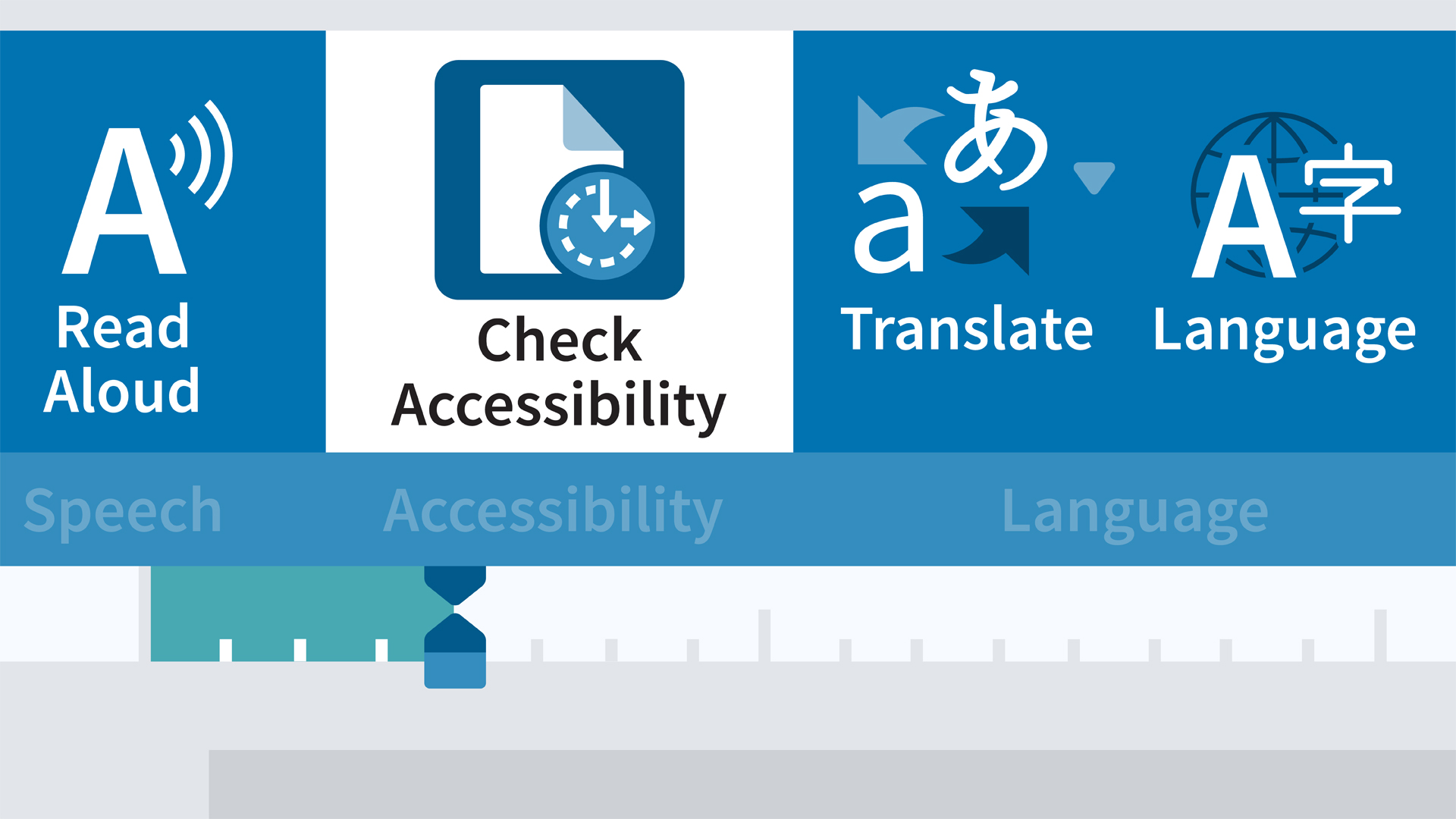 In this video, learn how to edit a list and change the way it is aligned, adjusting the distance of the list numbers to the left margin, and the distance between the numbers and each listed item (for both bulleted and numbered lists.)

- [Instructor] When creating a list whether it be bulleted or numbered as we did in the previous movie, you'll notice there are certain formats that are applied by default. For example, our list here in our Tech Connect document, 0603 if you're catching up, is indented before the number appears and then there's a space between the number and the list item, and we accept those defaults, when you press enter you can see the new number starts, when you backspace you take it out, you have to hit backspace a few more times to take out the extra tabs and spaces that are created for you.

But can we change that? Well of course we can and it's not that difficult. You may have noticed here if you're clicking anywhere in the list, up on the ruler across the top and if you're not seeing it, remember you can always click View and select Ruler to turn it on. On the ruler you're going to see some markers. The first marker you see if you hover over it is called a First Line Indent, and that's where we indent to the first number. Now the space that you see between that and your actual item in this case Computer Scientists at the very top, is the Hanging Indent.

Right below that is the Left Indent and that's equal to the Hanging Indent, it's actually just a Left Indent, if we're to continue typing, everything would stay indented and lined up on the left. So if we wanted to change the space between the margin and the number, or between the number and the list item, we simply move these around on the ruler after we select all of the items. So let's click and drag from Computer Scientists all the way down to Design engineers.

With everything selected, whatever we do on the ruler will affect the entire list. So let's say we wanted to bring this a little bit over to the left, the First Line Indent, click and just drag it left, you can see we're actually increasing the space between the items and the numbers and decreasing the space to the left margin. Of course we can go the other way and as we do you can see things kinda get bumped around. So the order is important. If you want to create more space, and go closer to the left margin, go ahead and click and drag this to the left and to drop it right around there.

I'd rather just increase the space between each of those numbers and the listed items, so in that case, we're gonna go down to the Left Indent. When you see that pop up, click and drag it to the right, and you can see it's bringing the numbers with us, but that's okay. Now we can go to one inch, let's say, and then drag that First Line Indent a little bit further back where we started. Looks cool. So we've created some space between the numbers and the list items, we may have moved the entire list and its numbers closer to or further away from the left margin, that's all up to you, and the order that you do things, you can see, you might be moving everything at once, or just portions at a time, depending on the order you take.

I think that looks pretty good for our list. The same applies for a bulleted list if we go back up to the Home tab here and change it to a bulleted list. Notice it's the same values on the ruler and the same markers that appear there, the same things that we're going to move around if we want to create that extra space or close things up. So that's all there is to making those adjustments so long as you can see your ruler, it's a simple matter of clicking and dragging, First Line Indents, and Left Indents. 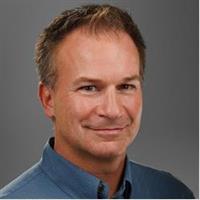 9/24/2018
Learn how to create, edit, format, and share documents with ease using Microsoft Word 2019. Follow along with David Rivers as he shows all the essential features of this powerful tool. This course covers a variety of topics, including leveraging templates and building blocks to create a stylish document with instant purpose; creating numbered and bulleted lists; working with columns and tables; adding images and shapes to your documents; collaborating on documents with your team; and sharing documents via OneDrive, email, and through other means. Plus, learn how to use the proofing tools in Word to check spelling and grammar, get word counts, and more.
Topics include: