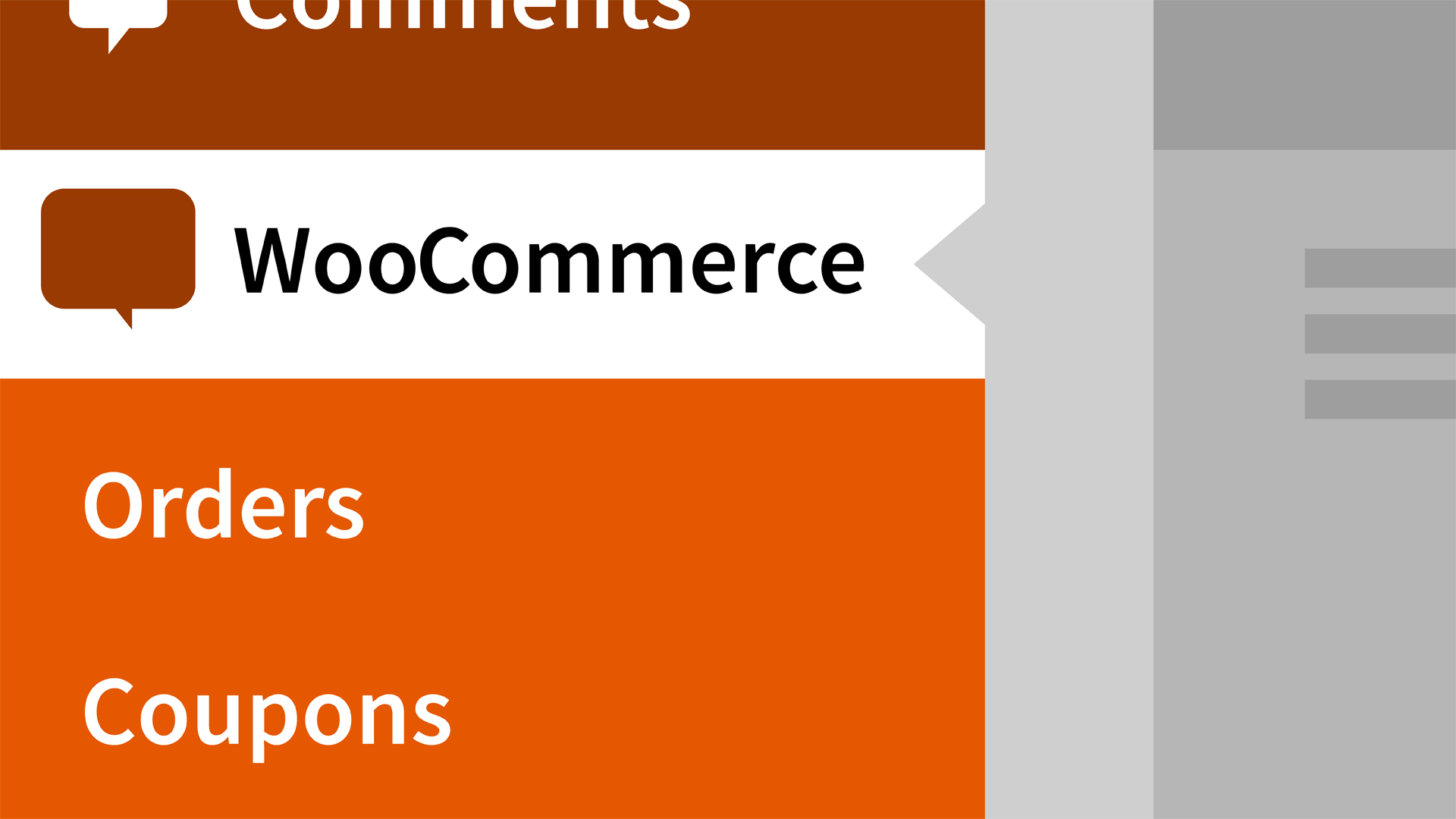 - [Instructor] If you're a store owner or if you're a developer going to build a site for a client, you'll either have asked or have to think about why you use or recommend WooCommerce. WooCommerce has a couple of amazing things going for it. First, it's built on WordPress. That means that you can leverage all of the tools and services already built on top of WordPress. There are thousands of free themes and plugins available to you. WordPress was created in 2003. Normally, software doesn't make it into the teenage years because it unravels as people lose interest.

But that hasn't happened with WordPress. It's getting bigger and bigger, and the space is maturing. No matter what need you have someone else has already had that need and developed a theme, plugin, or custom code to solve that issue. Another selling point is that WooCommerce, like WordPress, is open source and GPL-licensed. Open source means that you can look at every single line of code to see what it's doing. You can rip it out or edit it. You could completely rewrite WooCommerce for your own purpose.

Because it's open source, you can literally do anything with it. Most e-commerce platforms are hosted and the source code is hidden, so there will be things you can't do. The GPL license is a bit harder to explain. The easiest way to understand it is that it's one of the most liberal licenses. It lets you use the software however you want for as long as you want without having to pay. What's great about the GPL from a business perspective is that even if the unthinkable happened, and automatic, the company behind WooCommerce went out of business, the community could continue to develop WooCommerce and distribute it.

Another selling point is that WordPress is very strongly tied to content. WordPress started out as a blogging platform, so there are thousands of plugins just about blogging, content, and SEO. Many e-commerce platforms throw on a blog as an afterthought. It isn't a primary feature, and it's a bit basic. If you plan on doing content marketing for your store, then having a fully-featured blog is essential. And you should choose a platform that's strongly tied to content like WordPress. The fourth selling point is the huge number of developers you have access to.

If you ever need something that's totally custom, there are hundreds of thousands of developers that you can reach out to. On freelancer.com, they list 100,000 WordPress developers, and that's just one site. Chances are there's also a WordPress meetup in your town. So far we've only really talked about WooCommerce and WordPress as platforms. We haven't really gone into any of the features. And WooCommerce has tons of features. First and foremost, it lets you sell any type of product you can imagine.

You can sell physical goods, downloadable goods, subscriptions, memberships. You can ask for preorders. You can name your own price and more. It's incredibly customizable, and you can sell any type of product you want. It integrates with some of the biggest payment gateways out there. So you can get paid however you want to get paid, whether that be through Stripe, PayPal, or any of the 100 other official payment gateways on woocommerce.com. It also integrates with all of the major shipping providers.

You can get live quotes from UPS, USPS, and FedEx. You can export these orders into fulfillment software like ShipStation and Ordoro. You can also print labels at home. WooCommerce is a solid platform for store owners because it has a lot of integrations. And it's solid for developers because of the open source nature of the platform and how customizable it is. Whether you're starting a new e-commerce store or replatforming from an older system, you can't go wrong with WooCommerce. 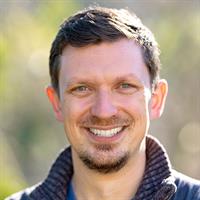 9/27/2018
Learn how to build an online store using one of the most popular and trusted ecommerce solutions for WordPress. WooCommerce provides advanced store management for physical and digital products in a clean and easy-to-understand package. Simply put, WordPress plus WooCommerce equals your online shopping portal on your terms. Join WooCommerce expert Patrick Rauland as he shows how to use the plugin in conjunction with WordPress and also how to combine it with external services for payment processing and shipping. Learn how to navigate the inventory, tax, and shipping settings; add products; manage sales; and customize your store's layout. Plus, learn how to integrate external services like Google Analytics and MailChimp for customer analytics and email.
Topics include: