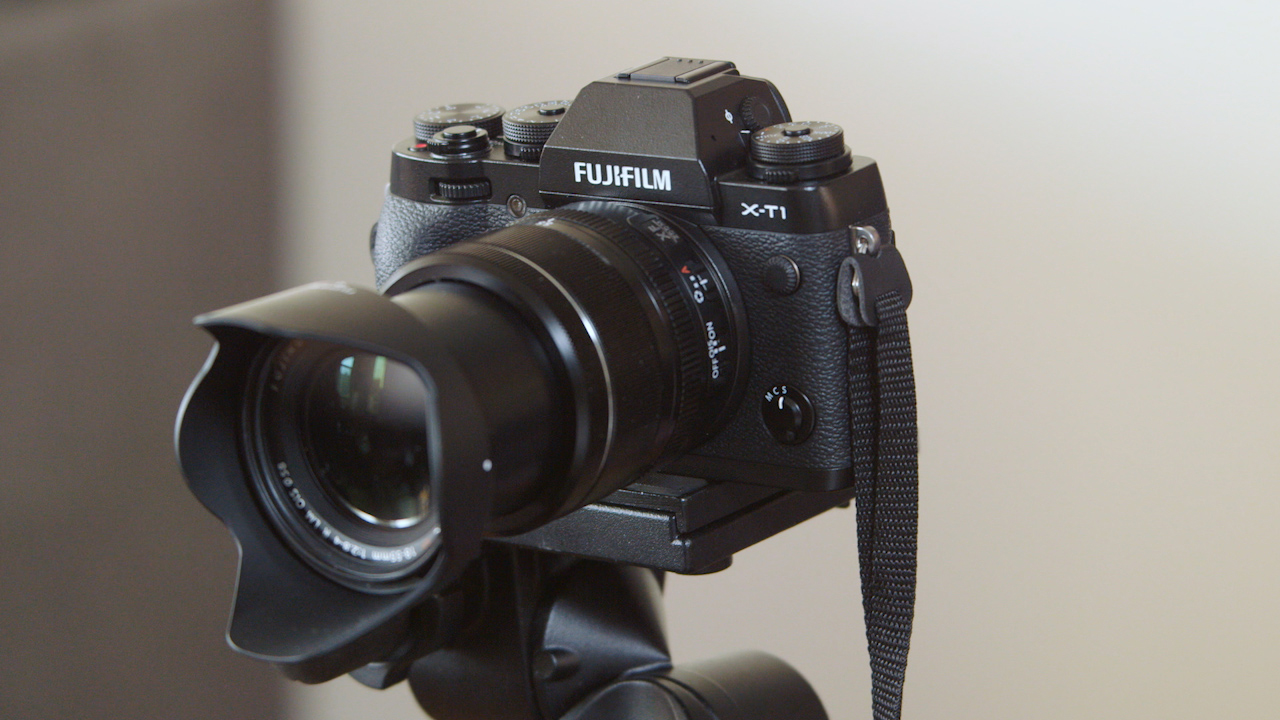 5/6/2016
The Fuji X-T1 is a mirrorless camera with a big viewfinder and compact, retro style. It's also packed with features that allow you to fine-tune everything from focus to exposure. The unique "modeless" design provides remarkable flexibility but also requires you to rethink how to approach some shooting scenarios.

In this course, photographer and educator Ben Long demonstrates a set of customization strategies aimed at making the Fuji X-T1 far more responsive and effective. That way, you can focus on composition and creativity, and let your camera handle the rest.
Topics include:

(ambient music) - Since roughly the year 2000, when Canon released the EOS D30, serious digital photography has been dominated by the SLR, and with good reason. They're versatile, they're feature-packed, they're capable of housing large, high-quality sensors. But in 2008, a consortium of companies agreed upon the micro four thirds standard and the mirrorless camera was born. Since then, a number of competing mirrorless formats have emerged from Sony, Olympus, Panasonic, and Fuji.

The Fuji X-T1 is part of the latest generation of mirrorless cameras, and it offers an excellent alternative to an SLR. With its bright, clear viewfinder, exceptional image quality, great lens selection, and full feature set, the Fuji X-T1 gives you a no-compromise alternative to big, heavy, single-lens reflex cameras. In this course we're gonna look at how you can get the most from your Fuji X-T1 camera, how to tweak its settings and use its features to get the best shooting experience and highest quality images.

We're gonna look at exposure, autofocus, lens usage, and a number of utility functions that can make your shooting easier. This course assumes you've already got some familiarity with the camera and that you know the basics of its operation. When you're done here, though, you'll have taken an already great camera and tuned it to be even better.