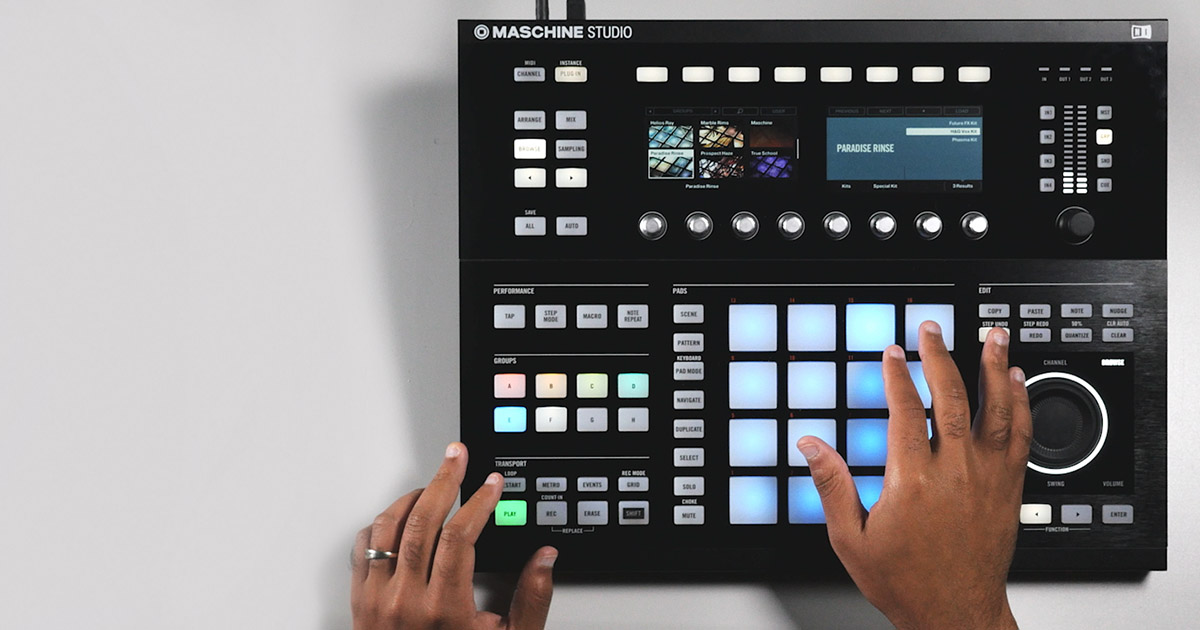 An EDM music producer understands the need to stay current with the latest musical trends, software, sounds, production techniques, and business fundamentals. This path will help you build a strong foundation in the latest EDM production techniques.
Master foundational audio concepts.
Learn time tested recording and mixing techniques.
Discover the roles and responsibilities of a music producer.
Try for free 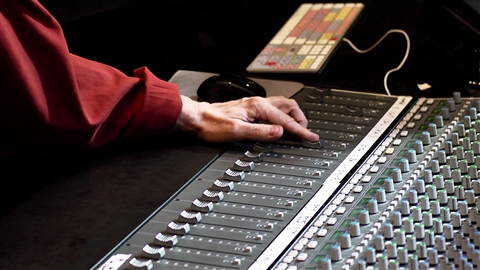 Learn about the jobs, equipment, DAWs, and training you need to get started down an audio learning path.
25m 10s • COURSE
2 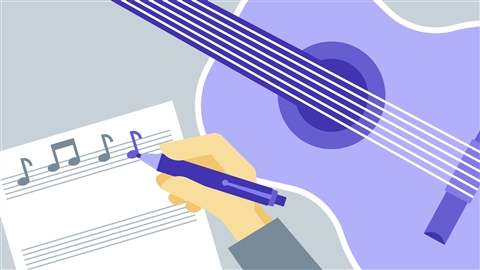 The Business of Songwriting: First Steps with Garrick Chow

Get started in the business of songwriting. Learn about all of the major organizations, rights, and procedures that songwriters have to deal with in the music business.
1h 20m • COURSE
3 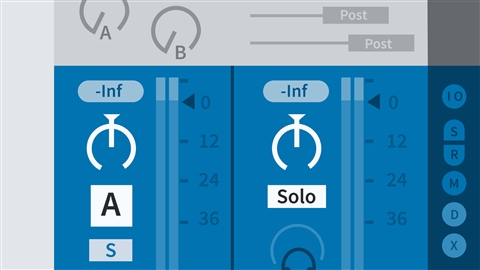 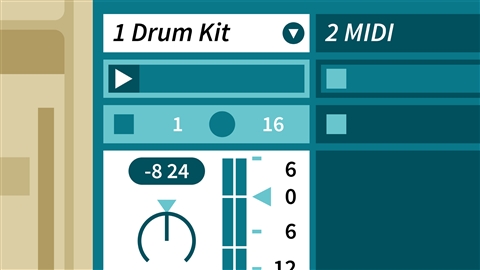 Learn how to capture your musical ideas quickly and turn them into great songs with Ableton Live.
1h 9m • COURSE
5 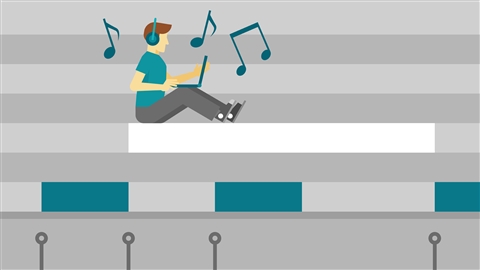 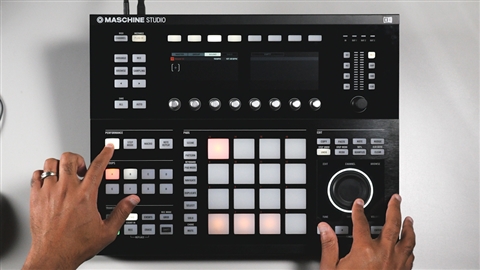 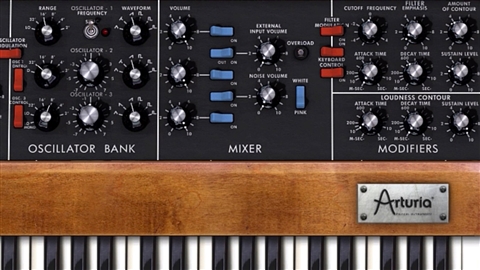 Learn how synthesis actually works, how to sculpt sound with filters and envelopes, and how to craft your own synth patches, including leads, pads, drums, and bass.
1h 11m • COURSE
8 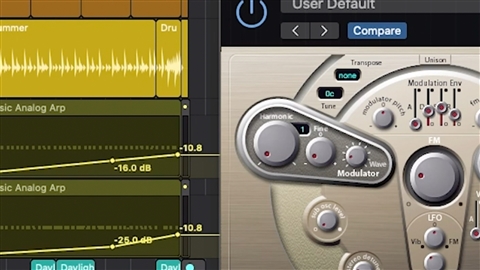 Demystifying Audio Synthesis: Beyond The Basics with Scott Hirsch 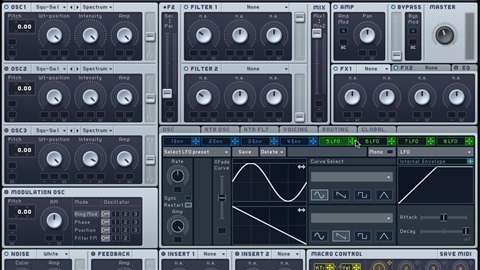 Learn how to create out of this world sounds with MASSIVE, using its flexible and powerful filters and routing, audio processing, and modulation features.
3h 35m • COURSE
10 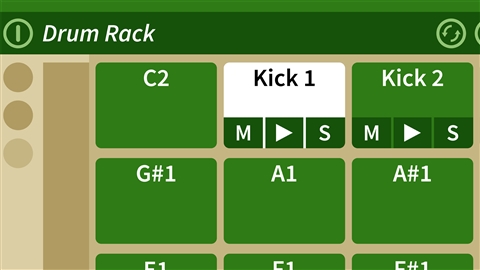 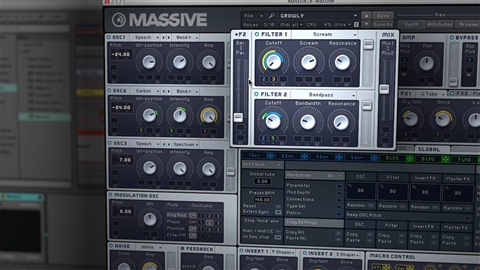 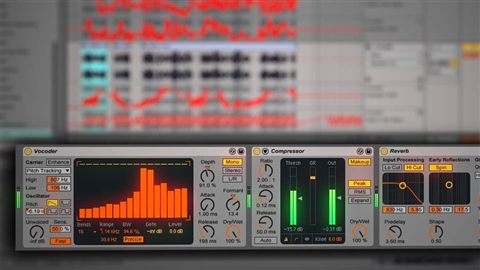 Make electronic dance music that stands out with these extreme sound-mangling techniques. Learn how to use vocoders, flangers, distortion, and more, to create a unique sound.
3h 14m • COURSE
13 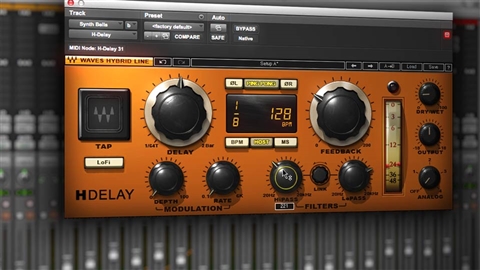 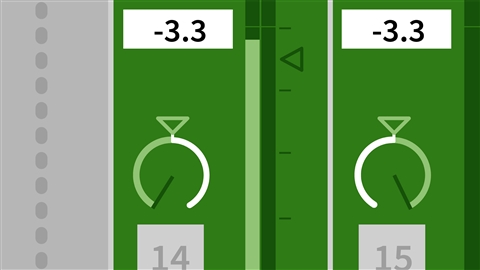 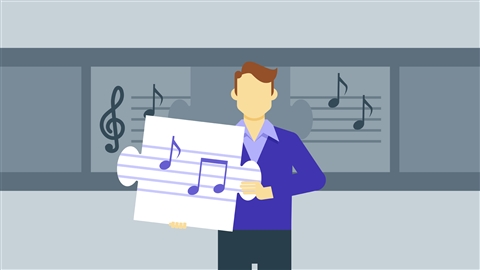 Learning Paths are big commitments. Keep your goal in focus by taking one at a time. Starting Become an EDM Producer will pause your previous path and save your progress.
Start Path
Start My Free Month
Author
Skill Level
Views
Duration
Try it Free