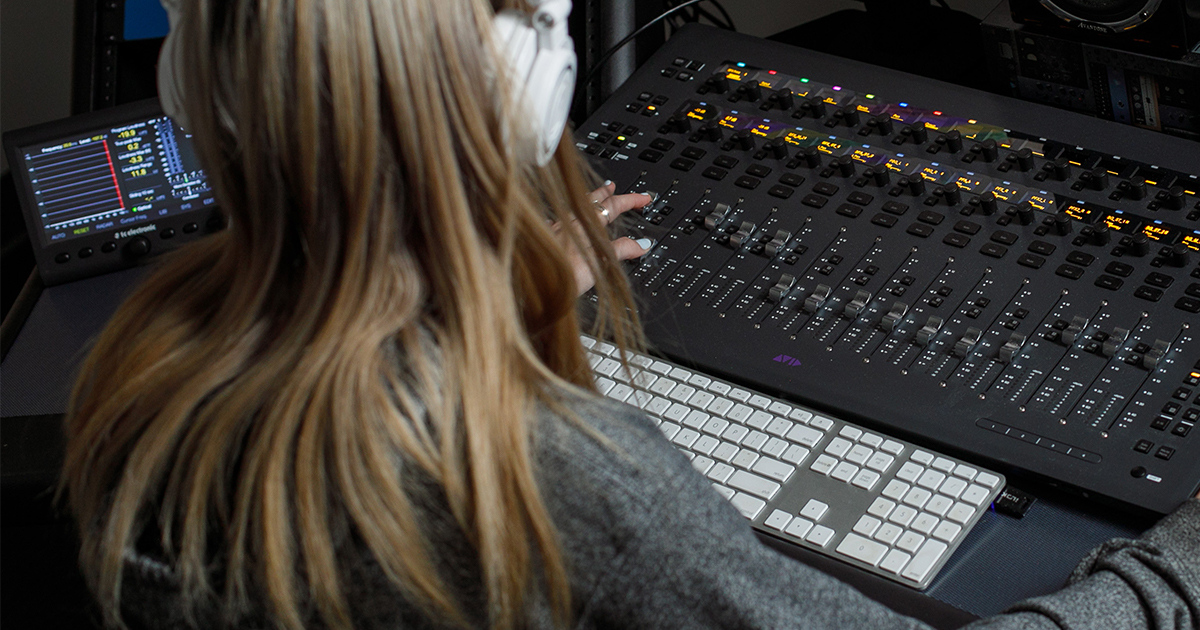 Today's rich interactive experiences call for great audio and music. In this selection of courses, you can explore audio recording and design for digital projects, mixing techniques to help your tracks sound fantastic, and handy tips and tricks employed by modern producers.
Discover the basics of producing audio and music for interactive projects.
Learn voice-over recording techniques.
Master the fundamentals of mixing great audio.
Try for free 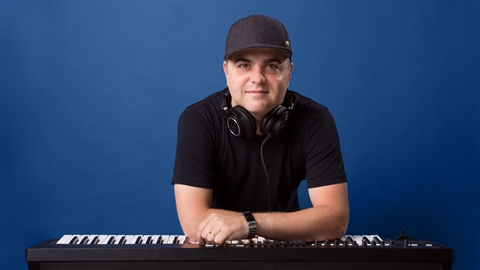 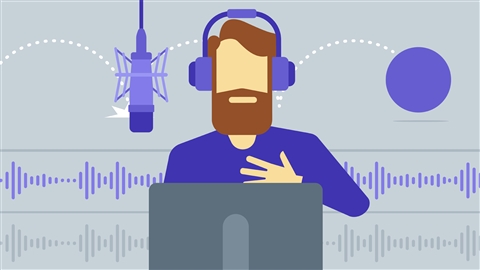 Voice-Over for Video and Animation with Mark Simon

Discover how to direct a successful voice-over session, hire and work with voice talent, or become a voice actor for video and animation projects.
1h 30m • COURSE
3

Tips and Tricks for Modern Producers with Evan Sutton

Learning Paths are big commitments. Keep your goal in focus by taking one at a time. Starting Produce Audio for Interactive Projects will pause your previous path and save your progress.
Start Path
Start My Free Month
Author
Skill Level
Views
Duration
Try it Free