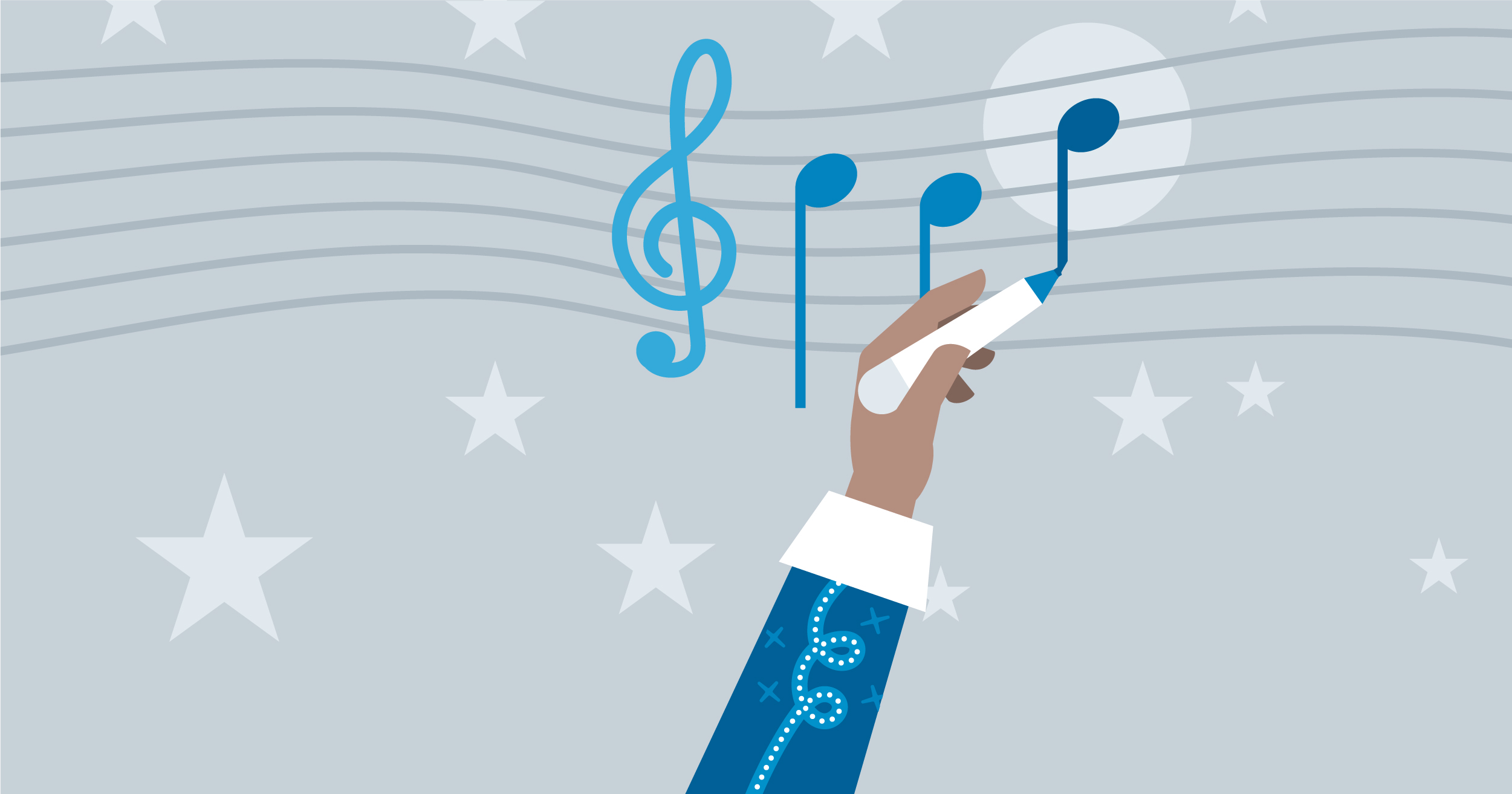 Have you ever had a musical idea, melody, or great lyrical phrase bouncing around your head—but don't know what to do next? This learning path can help you take a great concept and build it out into a song. Learn tips and tricks from the pros to help make songwriting a part of your life and career.
Learn the basics of songwriting.
Explore songwriting techniques to help your creative process flow more naturally.
Transform songwriting into a career or full-time hobby.
Try for free 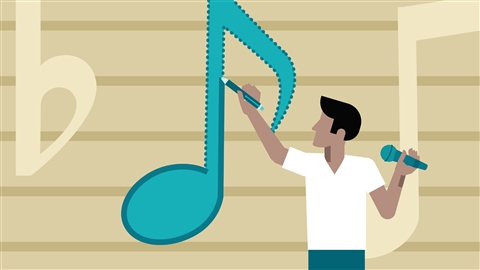 Introduction to Songwriting with Cliff Goldmacher

Find out what it takes to become a successful songwriter. Learn about the skills you need and the jobs available in songwriting.
31m 40s • COURSE
2 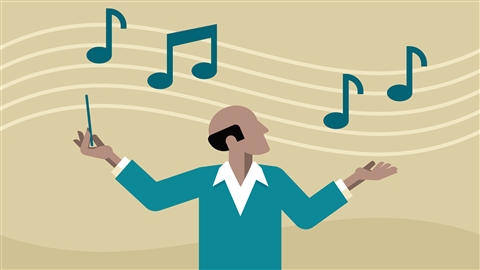 Music Theory for Songwriters: The Fundamentals with Julian Velard 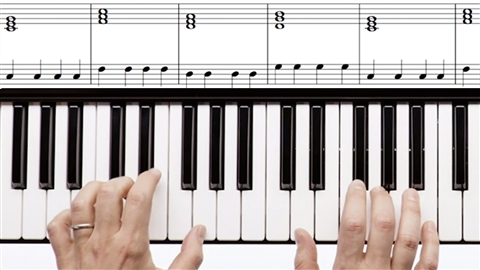 Learn about writing songs with chords, and how altering chords can add depth to your music. Discover many ways to use chords from harmonizing a melody to forming an entire song.
2h • COURSE
4 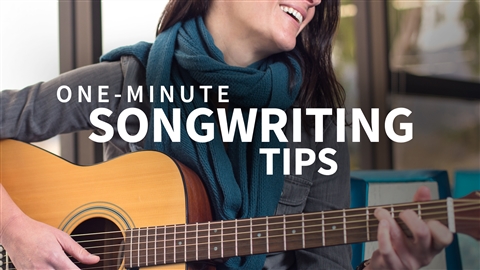 Get a breakdown the secrets of great songwriters. Get a dose of songwriting inspiration and technical insights for writing better songs and making it in the music business.
36m 10s • COURSE
5 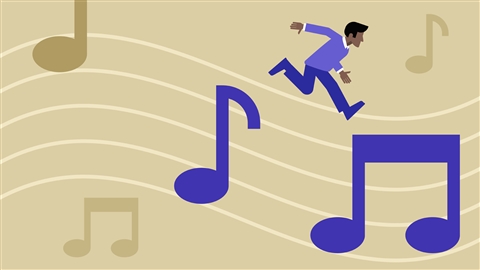 Insights from a Professional Songwriter with Cliff Goldmacher

Ever wonder what it takes to be a professional songwriter? Explore Cliff Goldmacher's insights on the business of songwriting, such as getting a publishing deal and writing a hit.
44m 21s • COURSE

Learning Paths are big commitments. Keep your goal in focus by taking one at a time. Starting Write a Song will pause your previous path and save your progress.
Start Path
Start My Free Month
Author
Skill Level
Views
Duration
Try it Free