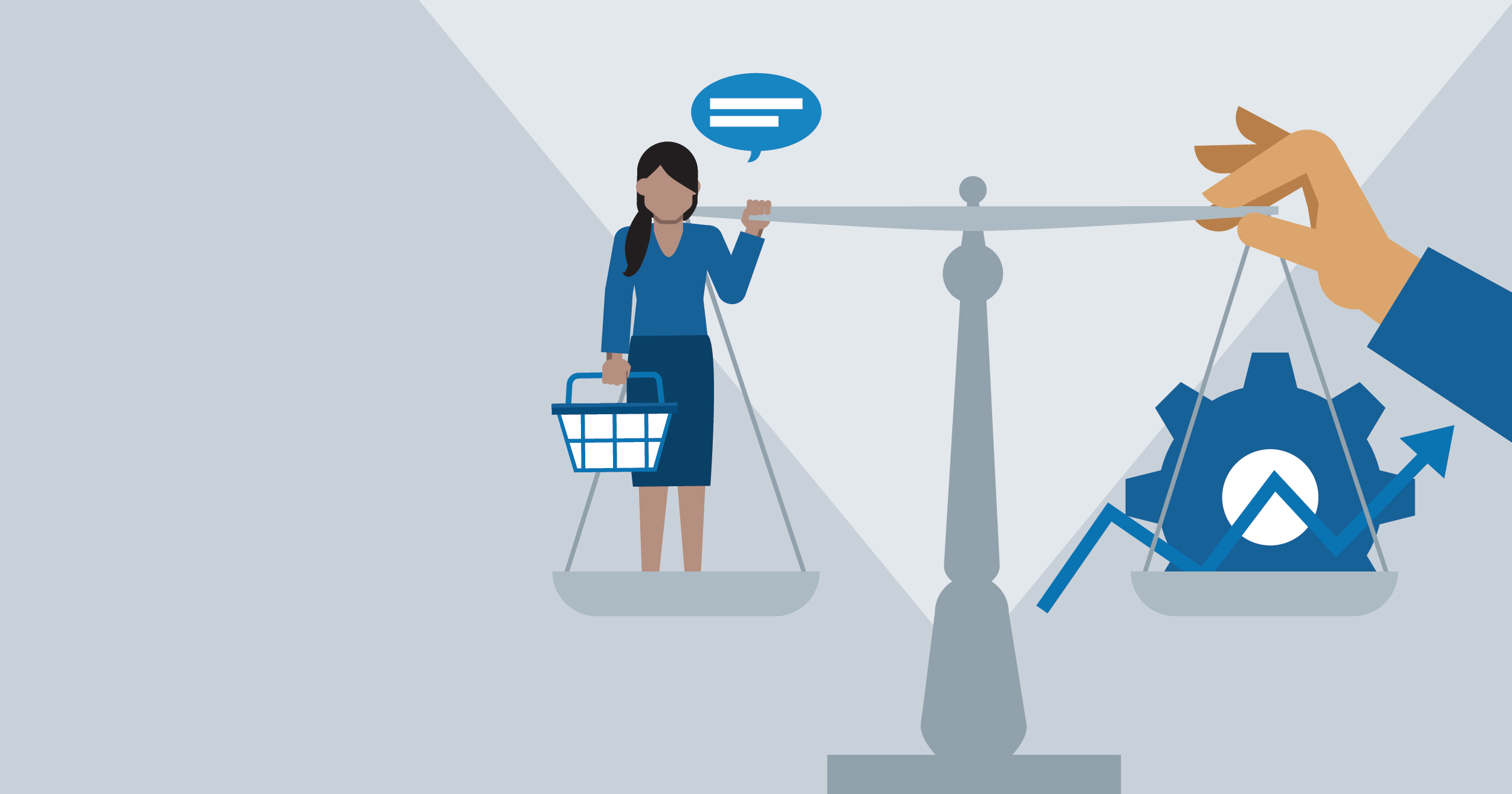 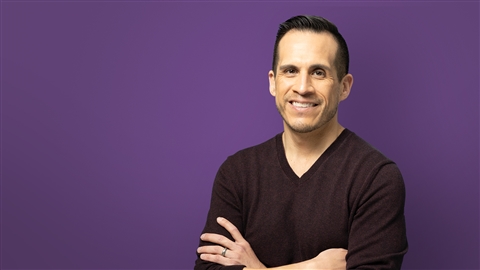 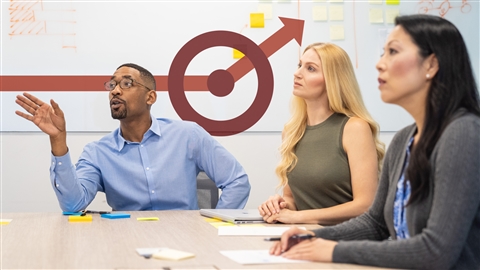 Global strategy expert and author Anil Gupta provides a primer on competitive strategy: being faster, better, and cheaper than the competitors in your market.
1h 4m • COURSE
3 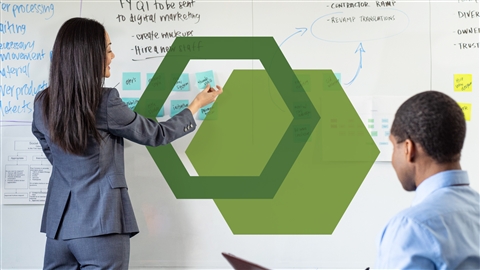 Learn how to conduct an effective strategic planning process that results in a clear, compelling strategic plan for your organization.
1h 22m • COURSE
4 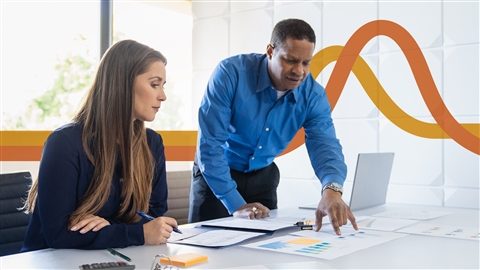 Learn the foundations of business analysis. Explore the role of the business analyst and the BA process, from conducting a needs assessment to release planning.
1h 25m • COURSE
5 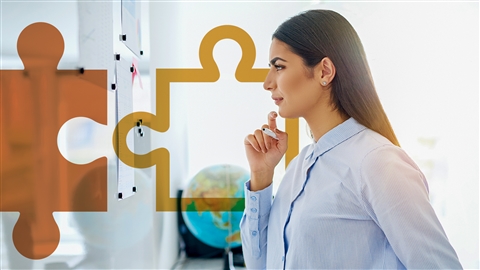 Learn techniques for identifying the root cause of a problem, generating options, and selecting the best solution.
1h 32m • COURSE
6 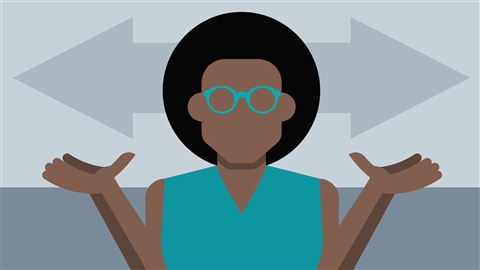 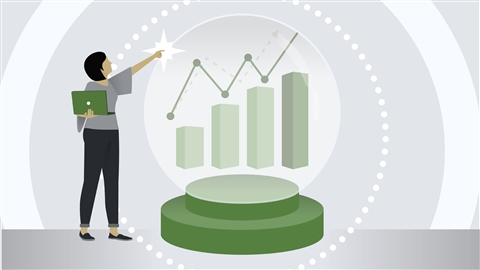 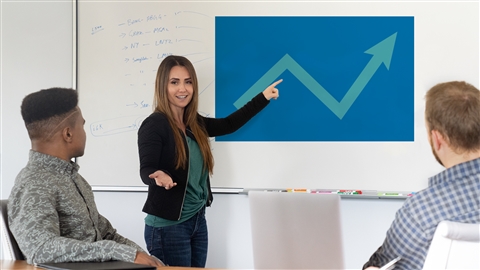 Learn the fundamentals of preparing for and delivering a compelling business presentation.
1h 8m • COURSE
9 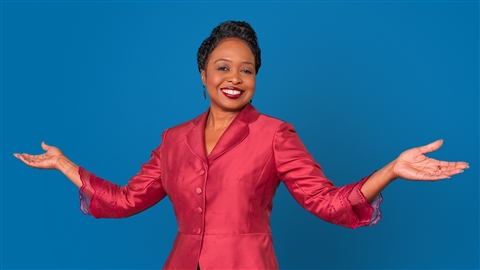 Learn what it takes to lead with confidence, integrity, and agility. Explore the critical skills and competencies that drive value in organizations and inspire top performance.
40m 58s • COURSE
10 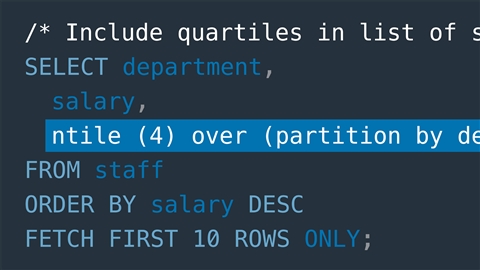 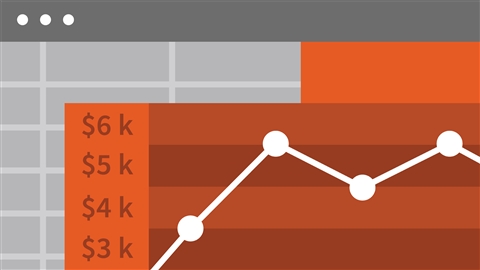 Provides a basic fluency in corporate finance, enabling users to grasp the meaning behind the calculations.
2h 18m • COURSE
12 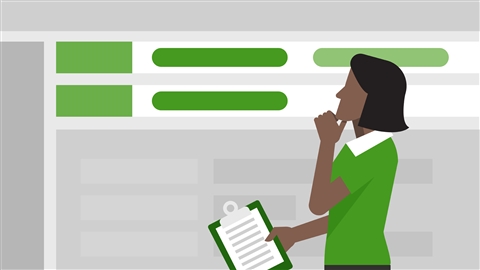 Tableau was made for data science. Learn how to format and filter messy data, use Tableau for data analysis, and visualize data with maps and dashboards.
2h 24m • COURSE

Learning Paths are big commitments. Keep your goal in focus by taking one at a time. Starting Become a Business Operations Associate will pause your previous path and save your progress.
Start Path
Start My Free Month
Author
Skill Level
Views
Duration
Try it Free