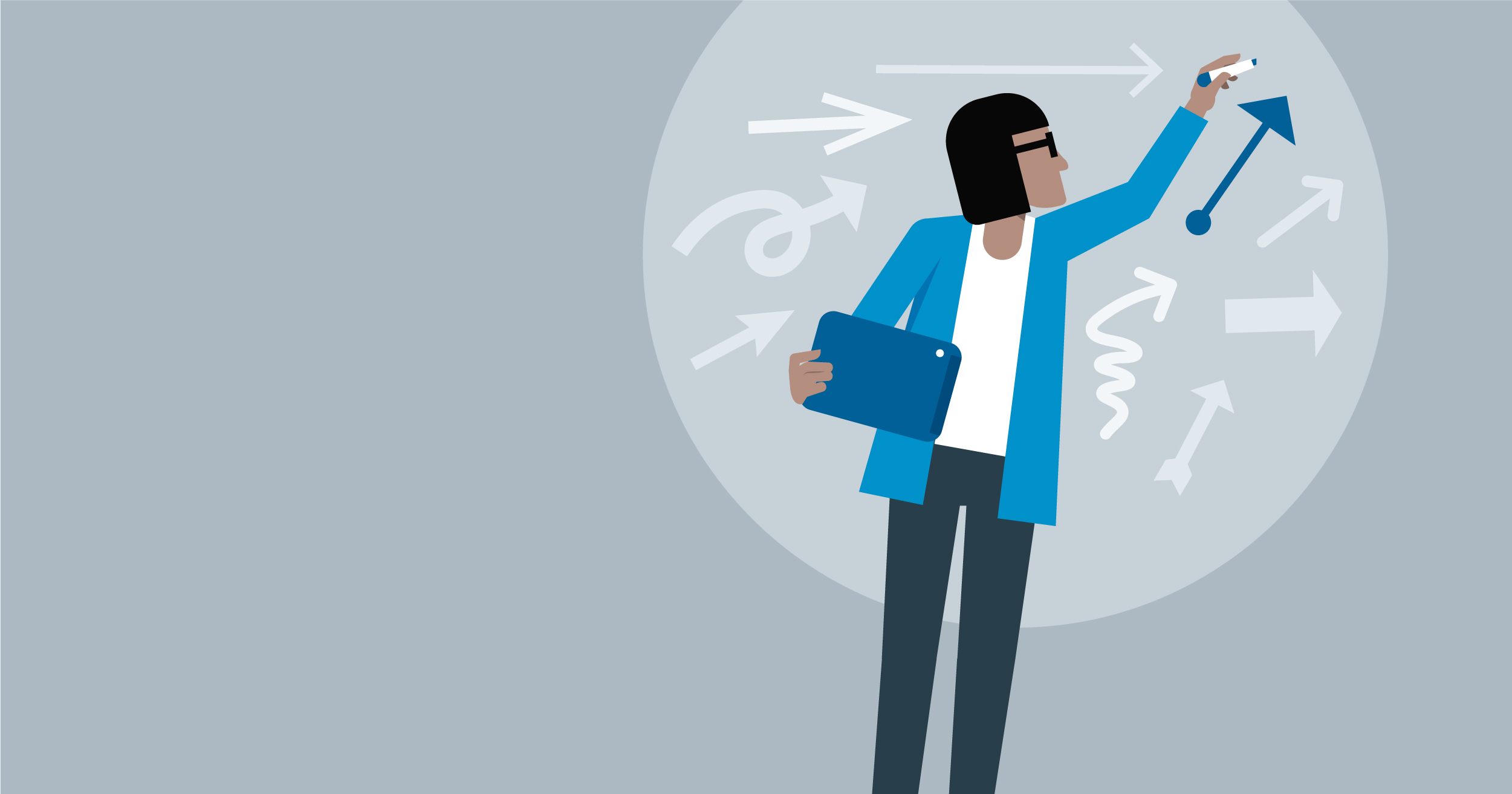 Advance Your Career as a Graphic Designer

From the fundamentals of resume writing and honing your interview skills to building and sharing your portfolio, learn skills that will accelerate your career as a graphic designer. Listen closely as successful designers offer sage advice to help you along the way.
Create a resume and gain interview skills to land the job you want.
Learn how to promote yourself and your work.
Acquire insight and inspiration from successful working designers.
Try for free 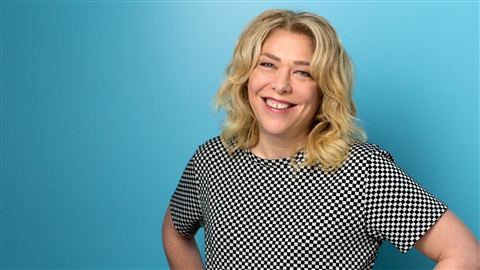 How to Get a Job in Design with Bonnie Siegler

Bonnie Siegler provides answers to designer's common questions about how to land a job. Learn how to write a winning resume, how to present yourself and your work, and more.
45m 39s • COURSE
2 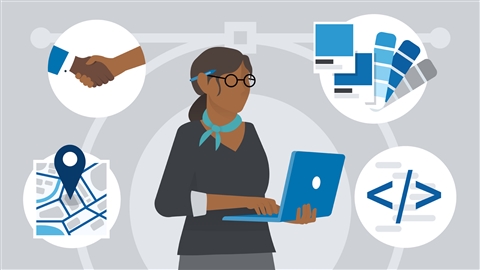 Discover strategies that can help you, as a designer or creative professional, advance within a company, hone in on your next career move, and set yourself up for success.
3h 33m • COURSE
3 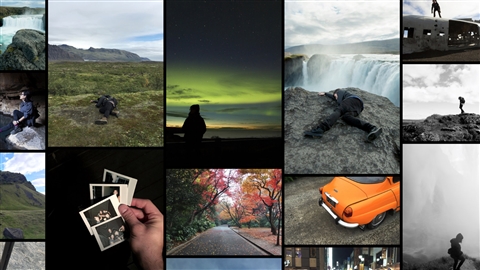 Create a digital portfolio for your artwork, design, or photography. Learn how to build an online portfolio to market your creative services to clients around the globe.
52m 7s • COURSE
4 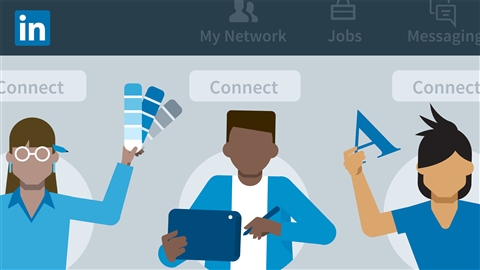 LinkedIn for Designers with John Luu

Learn how to use LinkedIn to grow your design business. Post your credentials, showcase your work, find jobs, and connect with colleagues and clients.
56m 46s • COURSE
5 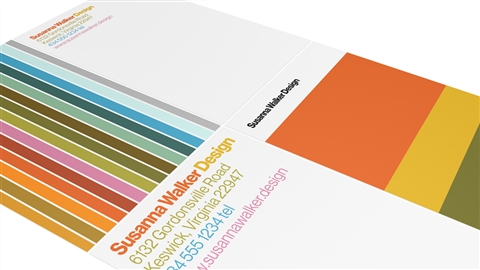 Running a Design Business: Self Promotion with Sean Adams

Learn how to promote your design business. Discover the various ways to use self-promotion, both analog and digital, to stand out in today's competitive marketplace.
1h 23m • COURSE
6 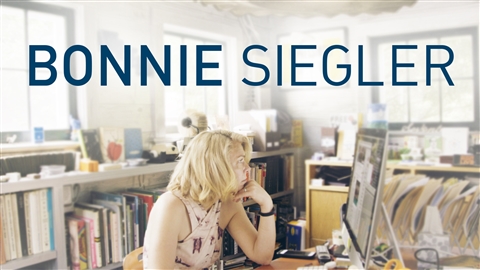 In this documentary, learn about Bonnie Siegler—founder of design firms No. 17 and Eight and a Half—as she reflects on her career and what makes a breakout designer successful.
14m 18s • COURSE
7 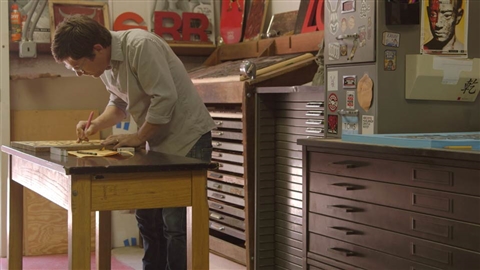 Watch Dirk Fowler, founder of F2 Design, design and print one of his evocative music posters, and explain the importance of making something by hand every day.
10m 45s • COURSE
8 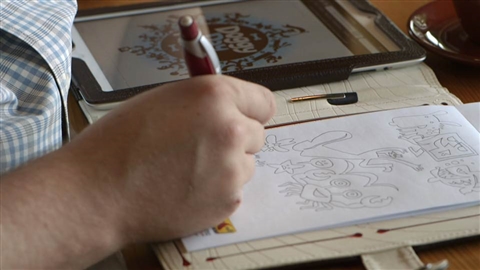 Von Glitschka shows us how to take our brains offline to find design inspiration through sketching and exploring the world around us.
18m 5s • COURSE

Learning Paths are big commitments. Keep your goal in focus by taking one at a time. Starting Advance Your Career as a Graphic Designer will pause your previous path and save your progress.
Start Path
Start My Free Month
Author
Skill Level
Views
Duration
Try it Free